The Contribution and Influence of Chinese Medicine to the World

As early as the Qin and Han dynasties, Chinese medicine spread to North Korea, Japan, and Vietnam. In the Han Dynasty, the Chinese herbal medicine rhubarb was exported to Europe. In the Tang Dynasty, many countries sent people to China to study traditional Chinese medicine. Among them, North Korea listed "Shen Nong's Materia Medica" and Japan listed "New Compendium of Materia Medica" as compulsory courses for medical students in the country. In 743, the Tang Dynasty monk Jianzhen went to Japan to teach Buddhism and medicine. He went to Japan again in 753, and the medicinal materials he brought with him, there are still 21 boxes of more than 60 kinds of medicinal materials in the Nara Shokurain, which has become a historical testimony of the cultural exchanges between China and Japan for more than a thousand years. The medicinal materials handed down to India in the Tang Dynasty are ginseng, poria, angelica, polygala, aconite, aconite, ephedra, asarum, etc., and are called "Choice herb". The monk Yijing lived in India for 20 years. He often used Chinese medicine to treat diseases of the Indian people and was very popular.

From the 1st to 5th centuries AD, Chinese alchemy was introduced to Arab countries many times, and then from Arabia to Europe in the 7th and 8th centuries. In the 10th century, the Song Dynasty traded with more than 50 countries overseas, and the variety and quantity of Chinese medicines shipped abroad increased substantially. In addition, a special medicinal material export organization, the Shibo Division, was established in Guangzhou. Due to the development of the pharmaceutical industry in the Song Dynasty, Masaichi Kinoshita came to Song to learn how to make detoxification pills. In 1078, the King Emblem of North Korea became ill and sent envoys to China to seek medical treatment. The Song court sent medical officers to bring 100 kinds of Chinese medicine. At the beginning of the 11th century, Avicenna, a famous Arab medical scientist, included many Chinese medicines in his book "Pharmacopoeia", which greatly enriched the content of the "Pharmacopoeia". "Marco Polo's Travels" records that a large number of Chinese medicinal materials were transported to Aden by merchants, and then transferred to Alexandria and other places in North Africa.

From 1405 to 1433, Ming Chengzu sent Zheng He to lead a huge Chinese fleet seven times to the South and Western Oceans, exporting a large number of medicinal materials, such as rhubarb, angelica, velvet antler, poria, cinnamon, etc. Compendium of Materia Medica, praised by the British biologist Darwin as China's 16th-century encyclopedia, spread to Japan and Europe in the 17th century, and was subsequently translated or fully translated into Japanese, Korean, Latin, French, English, Russian and other languages. Become an important international scientific document. In the 18th century, according to the medicine map of Chinese ginseng, American ginseng of the same family and different species were found in southern Canada and northern United States. In the 17th century, Chinese camphor was introduced to Europe, and it was still a cardiotonic drug commonly used in Europe and the United States until the 20th century.

In terms of Chinese medicine: the Polish missionary Bu Miguel who came to China in the 17th century translated the pulse studies of Chinese medicine and translated them into French and Italian. After that, the famous British doctor Freud also devoted himself to pulse studies. Since the 18th century, Chinese acupuncture and moxibustion technology has attracted widespread attention in Europe, and many books and research organizations have appeared one after another. 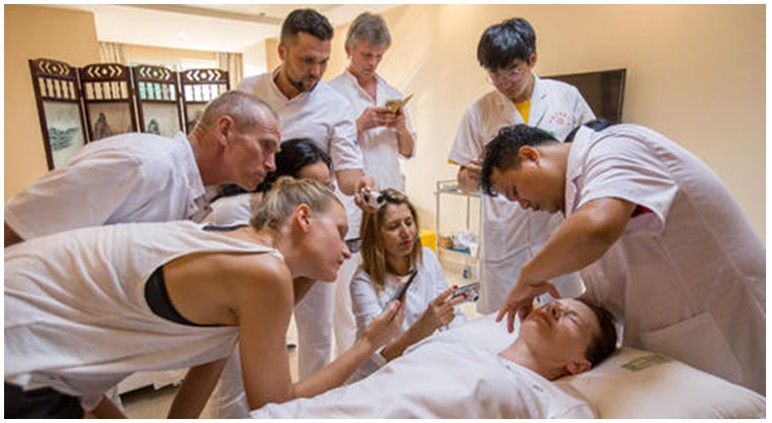 These facts throughout the ages show that the culture of Chinese medicine is closely related to the people of the East and the West. In today's global integration, Chinese medicine will become a health gospel for people all over the world. 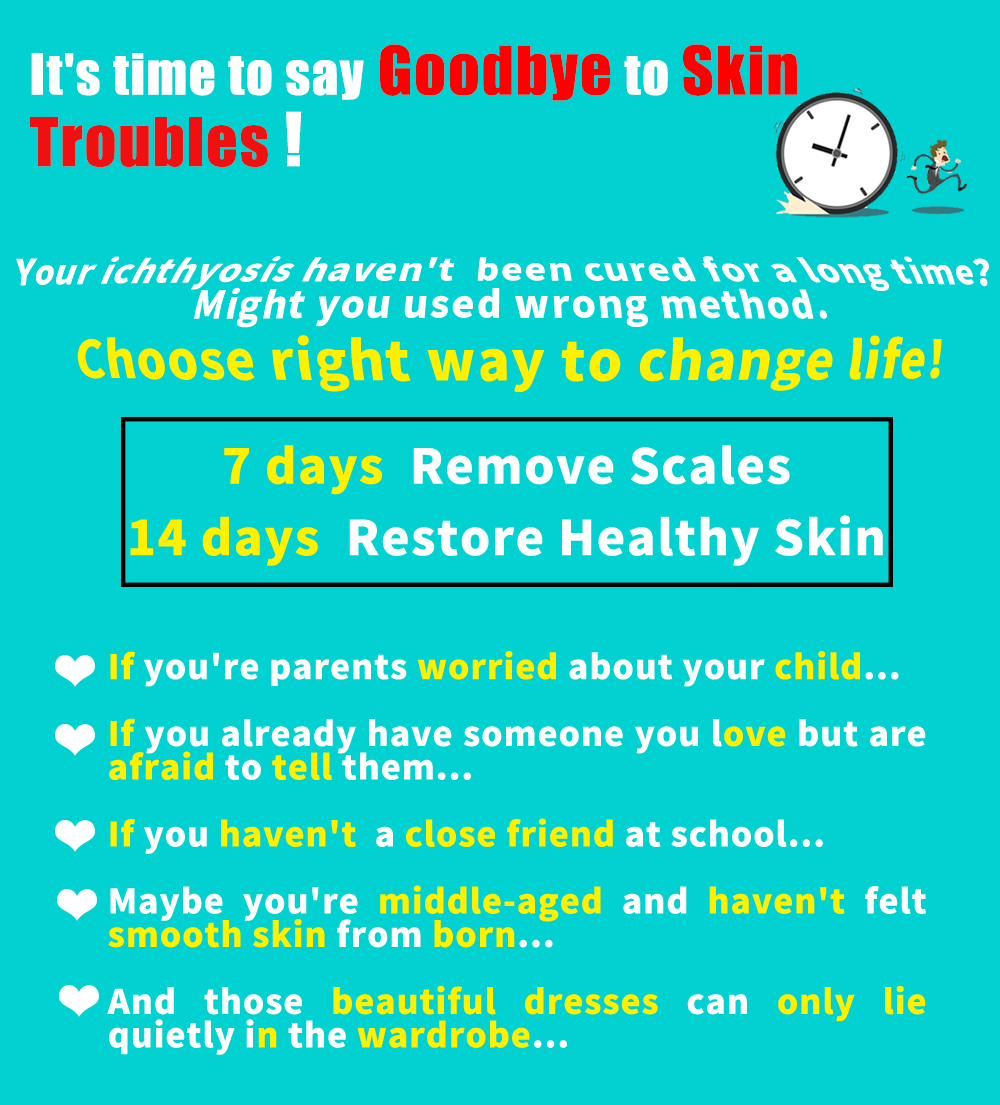 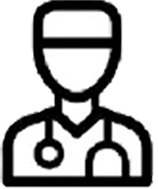 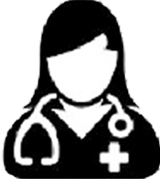 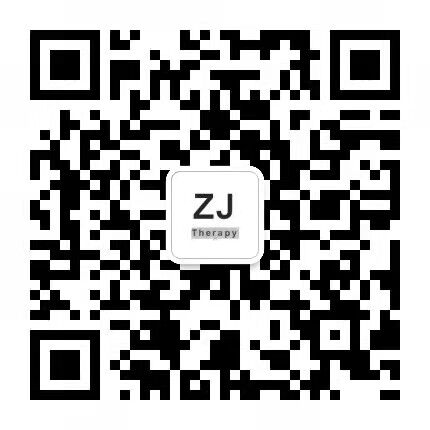 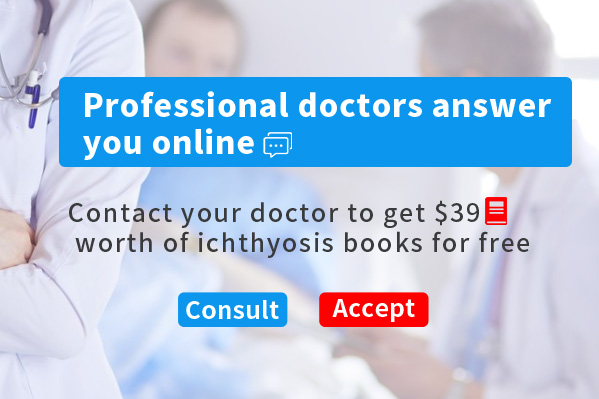